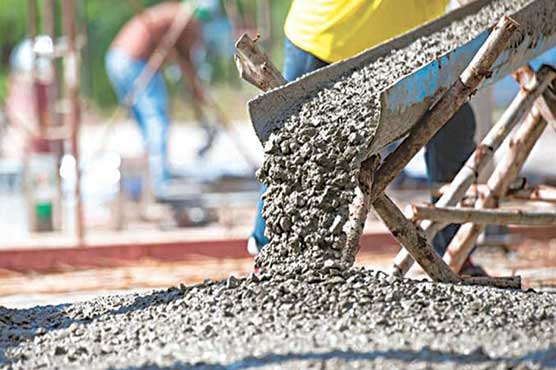 Overall the cement consumption during July-Jun 2019-20 inched up by 1.98 percent to 47.81 million tons solely on the strength of higher export growth of 19.8 percent that crossed 7 million tons mark after a long time. The domestic consumption however contracted by almost one percent, the first such decline in the last six years.

The performance of cement units in different zones depicted the strength of the south zone in exports and the north zone in local consumption. In fiscal 2019-20 the mills in North Zone despatched 34.327 million of cement to the local market that grew by 6.07 percent over the consumption in the previous fiscal. However it lost 22 percent of the export market by exporting only 1.97 million tons of cement. The region lost Indian market due to protective policies of Indian government and Afghan market due to decline in construction activities in the land locked country.

In South zone the mills were badly hit by low consumption in the region as their dispatches declined by 29.37 percent to only 5.637 million tons. However its exports registered a healthy increase 46.47 percent as it exported 5.877 million tons of cement in 2019-20. In fact the cement exports were higher than the local consumption perhaps for the first time in history.

“The higher uptake in June has provided a hope that the new fiscal year would be better as a result of the incentives provided to the construction sector,” said a spokesman of APCMA. He appreciated the reduction in excise duty on cement but has asked for complete withdrawal of excise on the commodity as excise is a punitive duty imposed to curb the use of harmful items. Cement, he reminded, is the backbone of the construction industry that this government wants to promote.