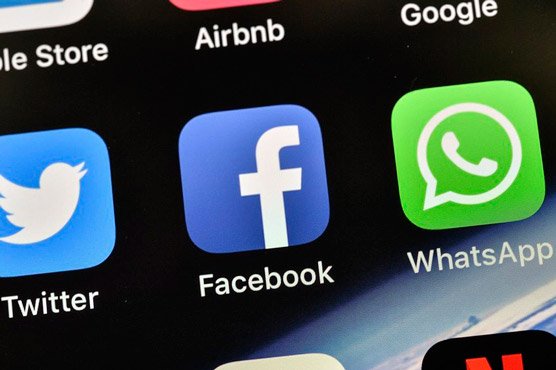 SAN FRANCISCO (AFP) – Facebook, Google and Twitter said Monday they have put a hold on requests by Hong Kong’s government or police force for information on users, following China’s imposition of a sweeping new security law.

The pause at leading online social network Facebook and its popular messaging service WhatsApp would remain in place “pending further assessment” of the new national security law, and would include “formal human rights due diligence and consultations with human rights experts,” a Facebook spokesman said in a statement.

“We believe freedom of expression is a fundamental human right and support the right of people to express themselves without fear for their safety or other repercussions,” the spokesman said.

Twitter and Google told AFP that they too would not comply with information requests by Hong Kong authorities in the immediate future.

“Like many public interest organizations, civil society leaders and entities, and industry peers, we have grave concerns regarding both the developing process and the full intention of this law,” Twitter said in response to an AFP inquiry.

“Twitter cares and is committed to protecting the people using our service and their freedom of expression.”

China last week imposed the security law on the restive city of around 7.5 million people, banning acts of subversion, secession, terrorism and collusion with foreign forces.

The law stipulates that trials can be held behind closed doors without juries, with offenders subject to a maximum of a life sentence.

The legislation, which has sent a wave of fear through the territory, has criminalized dissenting opinions such as calls for independence or autonomy.