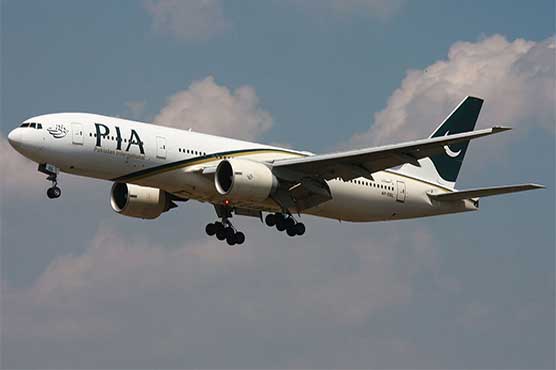 ISLAMABAD (City News) – Pakistan International Airlines (PIA) is facing severe financial crisis due to coronavirus pandemic and issue of fake licenses of pilots of the airline.

According to details, the national airline is facing a loss of Rs45 billion. Sources say that suspension of Hajj and Umrah flights to and from Saudi Arabia will cause a loss of Rs12 billion while ban on PIA flights to Europe by European Air Safety Agency will result in an estimated loss of Rs33 billion as 32 weekly flights to Europe and other western countries have been suspended.

Sources further said that PIA has decided to file an appeal with EU Safety Agency next week and CEO of PIA has sought help from foreign office in this regard.

Pakistani ambassador to Europe and UK have decided to take up the matter with authorities at the diplomatic level. It has also been decided to mobilize influential overseas Pakistanis to restore PIA’s flight operations.