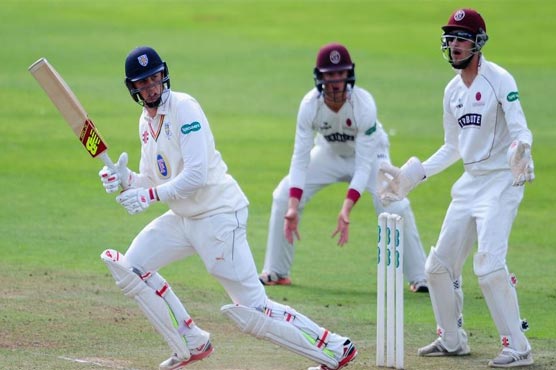 (Reuters) – England’s 18 counties have agreed to play red-ball and white-ball cricket during this summer’s shortened domestic season, the England and Wales Cricket Board (ECB) said.

A majority vote was reached at a meeting of the First Class County (FCC) chairs after the ECB Board last month gave the go-ahead to start the domestic season on Aug. 1.

The men’s County Championship was initially scheduled to begin on April 12, but was delayed by the COVID-19 pandemic.

British media reported two competitions of four-day and Twenty20 cricket have been under discussion to fill the revised calendar.

The agreement by the counties will be passed on to the ECB Board for approval in the coming days after which a new fixture list will be drawn up and announced.

The ECB said the counties face “further medical risk assessments and venue compliance approval” to ensure it is safe for play to resume.

International cricket will return following the COVID-19 stoppage on Wednesday when England host West Indies in the opening match of the three-test series at Ageas Bowl in Southampton.