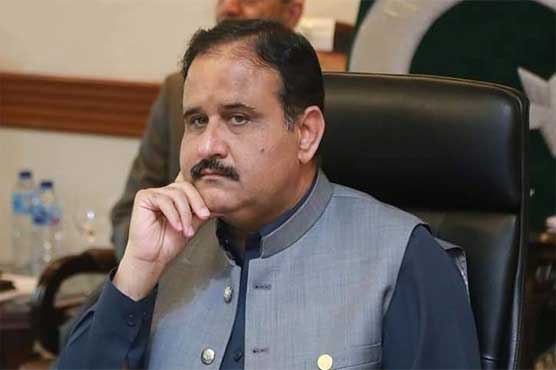 According to details, Punjab Irrigation Minister Mohsin Laghari called on CM Usman Buzdar and congratulated him over formation of the South Punjab Secretariat.

Both leaders exchanged views on creating new employment opportunities for South Punjab along with formation of new tehsils and districts. Mohsin Laghari also apprised the CM of his department’s performance.

“Locals will not have to visit Lahore for official work after establishment of the South Punjab Secretariat,” Sardar Usman Buzdar said.

“The real journey of progress of South Punjab has begun which will not stop. Decisions to make new districts and tehsils will be taken on administrative grounds.

“Population and financial resources will be closely analyzed in this regard and merit-based decisions will be ensured. No part of the province has been or will be neglected.”