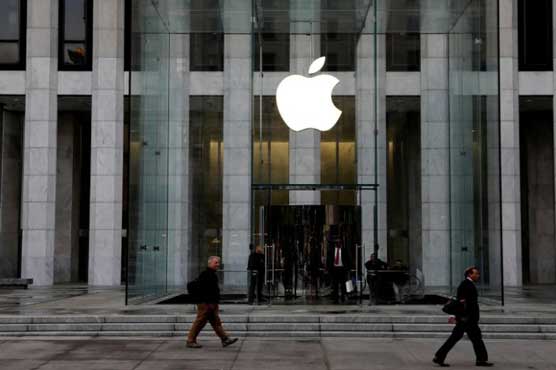 (Reuters) – Apple Inc said on Wednesday it is expanding a program to supply repair parts, tools and manuals for iPhones to independent repair shops in 32 countries in Europe as well as Canada.

Apple began the program last year in the United States after years of lobbying against state-level “right to repair” bills that would have compelled it to provide parts to independent shops.

Apple has long maintained a network of authorized service providers such as Best Buy Co Inc to perform warranty work, but smaller shops had complained that the program was too costly to join because of high volume commitments, leaving them without access to genuine Apple parts or the software tools needed to perform some repairs.

Apple launched its program for those independent shops last August, making it free to join if technicians complete a training program. Apple said Wednesday that 140 businesses with 700 locations have signed up for the program in the United States. Some of the independent shops, such as uBreakiFix, have multiple locations, while some are sole proprietorships.

“When a customer needs a repair, we want them to have a range of options that not only suits their needs but also guarantees safety and quality so their iPhone can be used for as long as possible,” Jeff Williams, Apple’s chief operating officer, said in a statement.

Under the program, independent shops get access to Apple parts and tools to perform out-of-warranty repairs. They also get Apple parts at the same prices as authorized service centers and can still also use third-party after-market parts and set their own prices. The program only covers iPhones.

Independent shops must inform customers whether they are using genuine Apple parts and send any salvaged Apple parts back to the company, where they are either refurbished or recycled. Apple said it is also creating an online tool to verify whether an independent shop participates in its program.