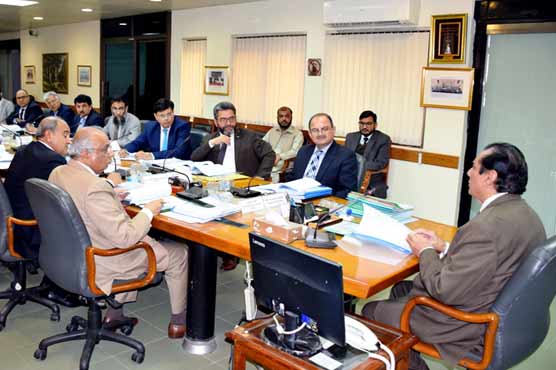 Addressing a meeting, the Chairman NAB said that eradication of corruption and logical conclusion of mega corruption cases was a top most priority. NAB deposited Rs 466 billion in the national exchequer, recovered from corrupt elements.

He said that NAB had signed a memorandum of understanding with China to monitor China Pakistan Economic Corridor (CPEC) projects. In addition, the NAB is the focal organization in Pakistan under the United Nations (UN) Convention against Corruption.

Justice (retd) Javed Iqbal said that the faith of National Accountability Bureau is corruption free Pakistan. NAB officials are working to eradicate corruption as a national duty. The 68.8% conviction in NAB cases is a significant achievement in the investigation of white collar crime.