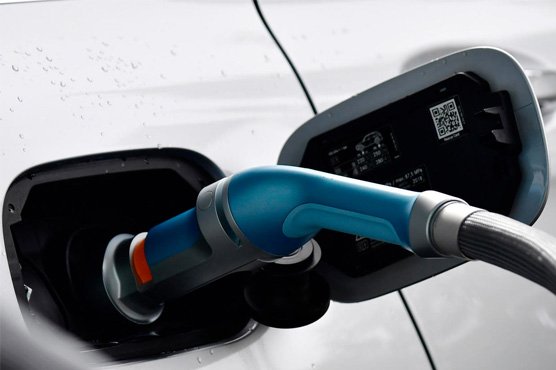 BRUSSELS (AFP) – The EU wants to put hydrogen at the centre of its ambition to achieve a carbon neutral Europe by 2050, its executive arm said Wednesday, but critics say that current extraction technology is far from green.

The European Commission unveiled its strategy to help make Europe a global pioneer in the field, while also sticking to its climate ambitions.

The idea is to use hydrogen power as an alternative source of energy for industries that are especially hard to get clean, like steel-making or chemicals.

The plan comes with the strong backing of industrial juggernaut Germany and will become a priority in the EU’s post-pandemic recovery fund that is currently under negotiation.

“The strategies adopted today will bolster the European Green Deal and the green recovery, and put us firmly on the path of decarbonising our economy by 2050,” said EU executive vice president Frans Timmermans.

Unlike petrol and diesel, hydrogen produces no pollution when burned, making it a promising candidate to one day fuel the global economy without stoking climate change.

It is already used by some car manufacturers to power vehicles and may also be burned to generate electricity.

But currently, the vast majority of hydrogen used is derived from natural gas, the extraction process of which is quite filthy as it produces planet-warming methane.

The EU said its focus was on clean hydrogen that is produced instead through the electrolysis of water using only renewable power, such as wind energy.

However, this technology is at a experimental phase so during a transition period, Brussels will also explore hydrogen made from natural gas but with the polluting emissions kept underground.

To make its plan reality, Brussels is setting up a Clean Hydrogen Alliance, a consortium of companies, public authorities and NGOs that would help direct the investment.

The idea is based on the EU’s car battery alliance that encourages European companies to invest and meet sky-rocketing demand for batteries and recharging stations across Europe.

Activists note that many of the big industries involved are energy companies that are eager to use infrastructure already used for natural gas.

“The Commission has fallen for the fossil fuel industry’s hydrogen hype,” said Tara Connolly, energy campaigner at Friends of the Earth Europe.

Any EU support should go “to renewable hydrogen only”, she said.

The EU’s current use of hydrogen is a tiny share of total energy consumption, but one that the commission would like to reach 14 percent by 2050.

Rock Hall of Fame to replace 2020 ceremony with broadcast special