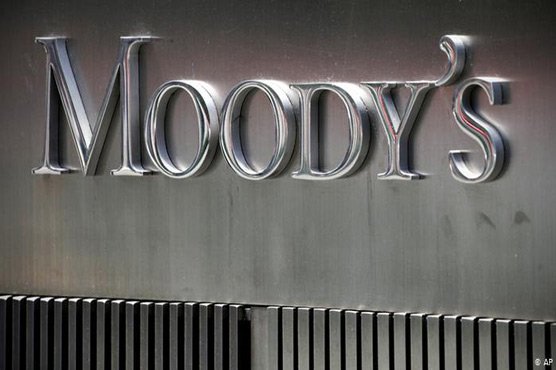 Moody’s ALSI drops for the first time in eight months

ISLAMABAD (Web Desk) – Moody’s Investors Service says that its Asian Liquidity Stress Indicator (ALSI) decreased to 39.7% in June from 40.7% in May, primarily reflecting improved liquidity at a Chinese property company and a slight change in the number of high-yield companies assessed.

The indicator decreased slightly in June following seven months of increase, but liquidity remains weak for 39.7% of Moody’s-rated portfolio

“The coronavirus-induced economic slowdown continues to weigh heavily on credit fundamentals, with lower cash flows and higher refinancing risks driving weak liquidity for 58 of our 146 rated high-yield corporates in June, compared to 59 of 145 companies in May,” says Annalisa Di Chiara, a Moody’s Senior Vice President.

The North Asian sub-indicator decreased to 33.7% in June from 35.0% in May, primarily driven by the improving liquidity of a China-based property company and the addition of another one with good liquidity. Meanwhile the South & Southeast Asian (S&SEA) sub-indicator remained at 54.8% after six consecutive months of increase.

In addition, high-yield issuance picked up in June as China-based property companies tapped the US dollar bond markets, with seven Moody’s-rated bond deals closing for a total of USD2.2 billion. This indicates improving market access for some high-yield companies, following zero issuance in April and May.

At the same time, negative bias – i.e. ratings with a negative outlook or on review for downgrade – continued to rise reaching 41.1% in June, the highest level since April 2012. This reflects credit quality pressures stemming from weakening global economic conditions. Downgrades also continued but at a slower pace.