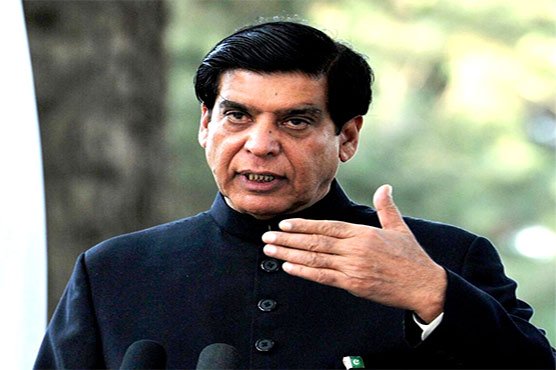 According to details, the anti-graft watchdog in its appeal states that acquittal of Raja Pervaiz and other accused by Islamabad Accountability Court despite presence of evidence against them, is against the law. NAB has requested the court to quash the acquittal of all the accused.