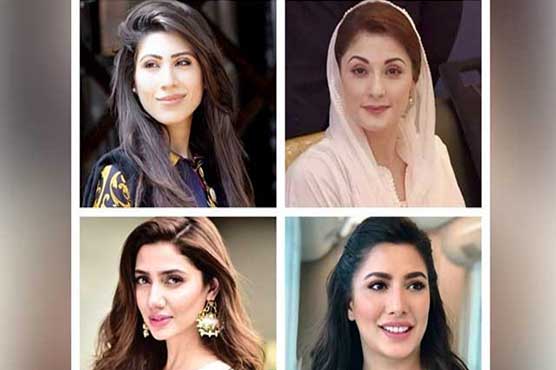 The reaction came after PML-N leader was asked a question to select among Mehwish Hayat, Mahira Khan, Hareem Farooq and Zara Noor Abbas who she thinks can play Maryam Nawaz in a film.

Hina said, “Maryam Nawaz is tall-heighted and fair so no one can play her role. As an actress, I like Sanam Saeed and Iman Ali but they have tan complexion.”

The MPA took to Twitter and wrote, “I am watching Ertugrul nowadays and I see Maryam Nawaz has similar leadership qualities as him”

“Her strong belief in God, her courage to not give up, her conviction to stand on her principles even when everyone is against her, her ability to differentiate between right and wrong,” she went on to say.

With a satirical fictional memoir, Jim Carrey gets real