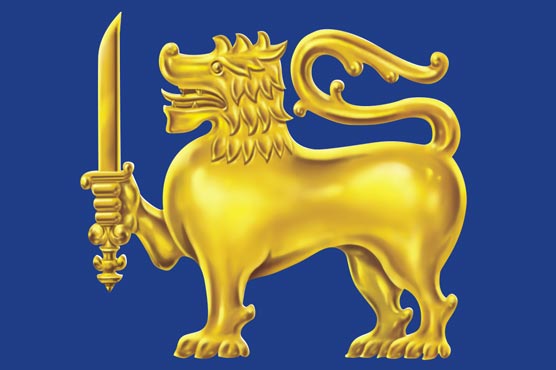 COLOMBO (Reuters) – Domestic cricket in Sri Lanka will resume on Tuesday without spectators, the country’s cricket board said.

Lockdown and curfews have ceased in Sri Lanka, where the total number of infections was reported to be 2,084 on Wednesday.

Sri Lanka Cricket (SLC) organised two residential training camps for the national team squad last month and action would resume next week with an inter-Club Twenty20 cricket tournament, which was halted by the pandemic in mid-March.

SLC chief executive Ashley de Silva said the tournament would adhere to health ministry instructions on the safety of the players and officials.

“The SLC has taken steps to commence these activities under the guidance of the sports and health ministries as the country is gradually recovering from the coronavirus,” de Silva said.

England, India and Bangladesh have postponed their tours of Sri Lanka because of the pandemic.

The SLC has offered to stage this year’s Indian Premier League (IPL), which has been jeopardised by the pandemic which has claimed more than 20,000 lives in India, the third most affected country.

Australia must tour England for ‘health’ of the game, Langer says