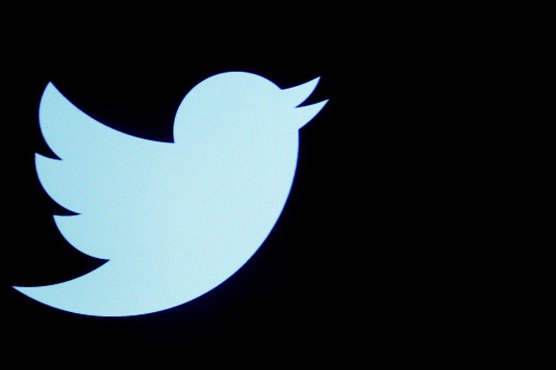 Shares in the social network were up nearly 7.4 percent at the close of the New York Stock Exchange, and rose more than a percent more in after-market trades.

The free one-to-many messaging service has become a seemingly indispensable online venue for the latest news or commentary, with US President Donald Trump among those who post frequently.

A subscription platform could be a way for Twitter to overcome challenges making money.

A Twitter job posting said the San Francisco-based company is looking for a senior software engineer to lead payment and subscription work as part of a new “Gryphon” team.

“This is a first for Twitter,” the job posting read.

“We are building a subscription platform, one that can be reused by other teams in the future.”

The Gryphon engineer is to collaborate with the team handling Twitter.com, according to the posting.

Twitter swung to an $8 million loss in the first quarter of this year as the global pandemic hit, even as revenues edged up three percent to $808 million and its user base increased 24 percent.

Chief executive Jack Dorsey during an earnings call that the platform was working to be a useful resource for people during the pandemic.

He said Twitter’s goal is to “serve the global conversation” and that the platform is “helping the world stay informed, and providing a unique way for people to come together to help or simply entertain and remind one another of our connections.”