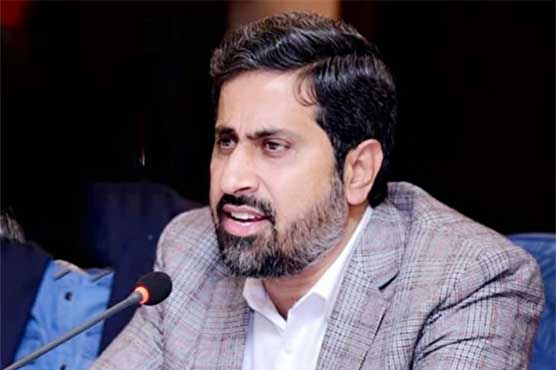 Fazal-ur-Rehman made himself laughing stock by APC: Fayyaz Chohan

Fayyaz Chohan said that after losing General Elections 2018, Fazal-ur-Rehman even considers COVID-19 as COVID-18. The provincial minister suggested the JUI-F chief to ask for forgiveness for his political and financial sins for the next three years.