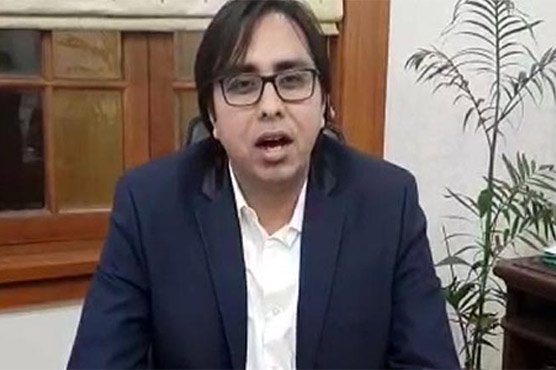 Shahbaz Gill said PPP issued 66 fake licenses in the PIA, and Pakistan Tehreek-e-Insaf (PTI) is making reforms in the national carrier which was ruined by PPP and Pakistan Muslim League-Nawaz (PML-N).

The SAPM said PML-N issued 180 licenses in PIA. Those who destroyed the airlines are shedding crocodile tears today, he said while adding that Prime Minister Imran Khan is fighting against mafia and PPP is backing it.

Different crises were created in the country when action was taken against mafias but time has come to make them accountable, Shahbaz Gill stressed.