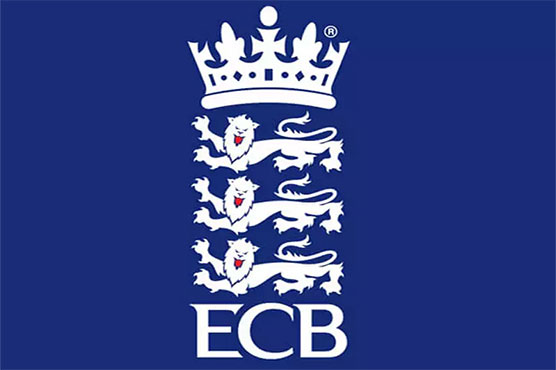 LONDON (AFP) – All 18 first-class counties have agreed to take part in a shortened red-ball tournament during the truncated domestic season, England cricket bosses announced on Friday.

The season, drastically shortened by the coronavirus shutdown, will resume on August 1.

Teams will compete for the Bob Willis Trophy, to be followed by a Twenty20 competition starting on August 27.

The red-ball competition is named in honour of former England captain Willis, who died in December aged 70.

Only James Anderson, Stuart Broad and Ian Botham have taken more Test wickets for England than Willis, a former quick who finished with 325 scalps in 90 matches between 1971 and 1984.

England and Wales Cricket Board managing director of county cricket Neil Snowball, said: “We are all delighted that agreement has been reached across the game and we are now in a position to look forward to and prepare for a new men s domestic season starting on 1 August.”