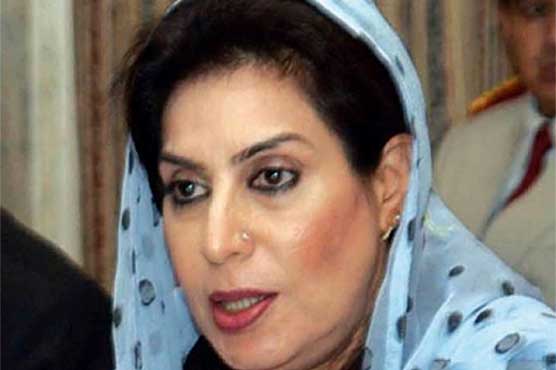 According to details, Fehmida Mirza has penned down a letter to Speaker of Sindh Assembly over allegations levelled on her by provincial minister Saeed Ghani. In the letter she states that she never submitted fake reports in the CCI and termed allegations of Saeed Ghani as baseless, unconstitutional and wrong.

She also claimed that Saeed Ghani has violated rules of business by trying to defame her and damage reputation of a constitutional institution.