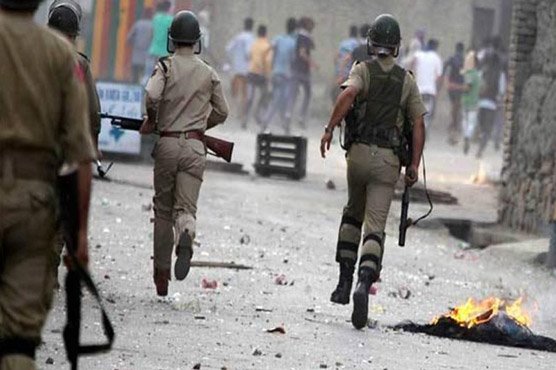 According to details, the troops martyred the youth during a military operation in Handwara area of the district. The operation continued till last reports came in.

Cordon and search operations by the troops are also going on in Bandipora, Pulwama, Rajouri and Kishtwar districts of the occupied territory.