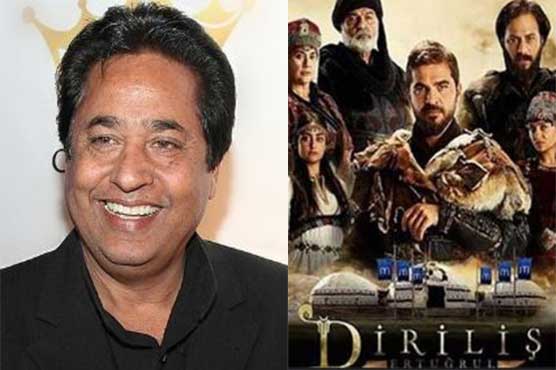 (City News) – Pakistani veteran film director Syed Noor has said that he has watched two episodes of famous Turkish drama Ertugrul Ghazi and he didn’t like it at all.

Expressing his views during an interview, the filmmaker said that he had tried to watch the series a year ago but he didn’t find anything interesting in it. The drama only has four horses that run here and there, he added.

Responding to a question, Syed Noor said that he would love to highlight the struggle of Mohammad Bin Qasim at the time when there was no Islam.