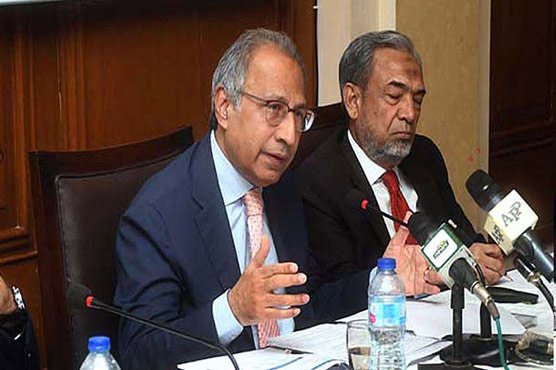 ISLAMABAD (Web Desk) – The Advisor to the Prime Minister on Finance, Abdul Hafeez Shaikh has said that the government has decided to take further measures to enhance easy loan facility so that maximum number of deserving people are benefited.

Talking to media persons in Islamabad, he said the basic purpose of the Think Tank on Economy is to consider the measures for bringing improvements in the country’s economy.

The Advisor said the Think Tank has also discussed implementation of incentives provided to the construction industry by the prime minister.

He said that maximum number of deserving people would be provided loans while the leakages in the system would be zeroed.

PSX to return to regular operational hours from July 13