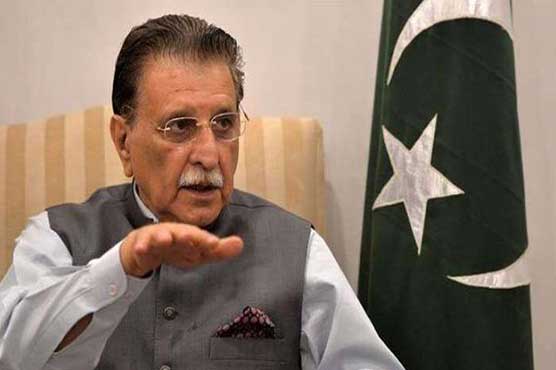 Addressing a ceremony, the premier expressed hope that freedom movement will reach its destination.

Meanwhile, AJK president Sardar Masood Khan has called on international community to play its role in finding lasting solution to Kashmir dispute according to the UN Resolutions.

In his video message on the occasion of Kashmir Martyrs’ Day, he said in continuation to massacre of 13 July 1931, now the Modi government has invoked the policy of ethnic cleansing of the Kashmiri people in order to change the demography of the state.

He said new domicile rules are aimed at converting Muslim majority into minority, Indian Hindus are being settled in Indian Occupied Jammu and Kashmir.

NAB prepares another inquiry against Zardari, requests court to freeze his Clifton house