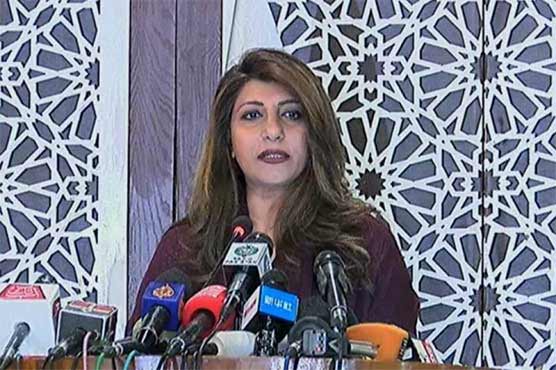 According to the press release of Foreign Office, the decision was taken on the special request of the government of Afghanistan and with a view to facilitating Afghanistan’s transit trade.

With this step, Pakistan has fulfilled its commitments under Pakistan-Afghanistan Transit Trade Agreement (APTTA). Pakistan has restored bilateral trade and Afghan transit trade at all border crossing terminals to pre-COVID-19 status, the FO stated.

The press released further read, “Pakistan remains fully committed to further strengthening its bilateral relations with Afghanistan in all areas including trade, and to facilitate Afghanistan’s transit trade under APTTA.”