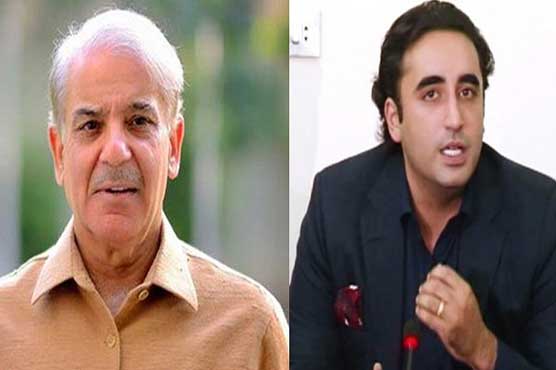 The PML-N leader took to social-networking website and posted, “Despite intensification of violence post-August 5 by India, Kashmiris of all ages and across genders are challenging Indian PM Modi’s fascism today with their blood.”

They are hope of future, he added.

Indian leaders will continue to stumble with the echo of the Azaan that was given by Kashmiri martyrs, he added.

Kashmiris living on both sides of the Line of Control as well as rest of the world are observing the Kashmir Martyrs Day today (Monday) with a pledge to continue their struggle for achievement of their birthright right to self-determination and freedom of Kashmir from the Indian yoke.

Kashmir Martyrs’ Day has been commemorated annually on July 13 to mark the incident of July 13, 1931, when 22 Kashmiris were martyred in their attempts to complete the call for prayer outside the Srinagar Central jail, by soldiers of Dogra ruler Maharaja Hari Singh.

The people rose against Dogra rule and protested the prosecution of sympathizer of Kashmir struggle, Abdul Qadeer Khan Ghazi. It was the beginning of Kashmir freedom struggle which has different phases including political struggle as well as civilian protests.