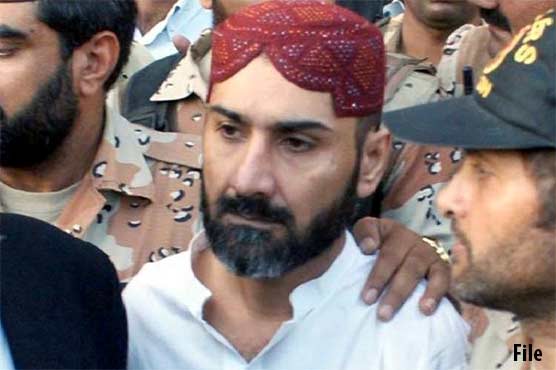 KARACHI (City News) – Uzair Jan Baloch on Monday, while denying murder allegations on him, said that he is innocent and he is being framed.

During the hearing of 16 cases including murder of Arshad Pappu of Lyari gang war, Uzair Jan Baloch, Shah Jahan Baloch and other accused were produced before the Karachi Anti-terrorism court (ATC). Uzair Baloch, in his statement said that he did not commit any murder and he is innocent.

The ATC adjourned the hearing till the last week of July due to absence of the defense counsel.

Apple warns against closing MacBook with camera cover on