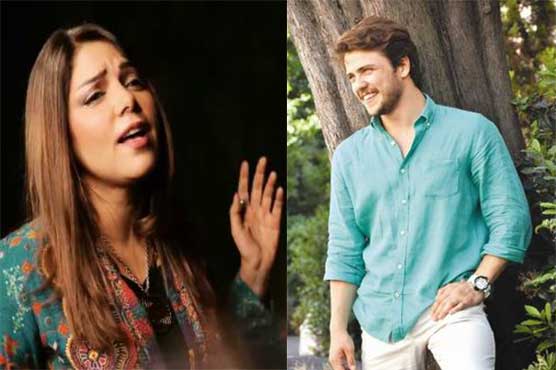 LAHORE (City News) – Pakistani singer Hadiqa Kiani in collaboration with Turkish singer Ali Tolga has released a song to pay tribute to Kashmiri martyrs and those who lost their lives during failed coup attempt in Turkey back in 2016.

The video begins with clippings of Pakistan and Turkey friendship while it also shows images from occupied Kashmir valley and the struggle against the failed coup in Turkey.