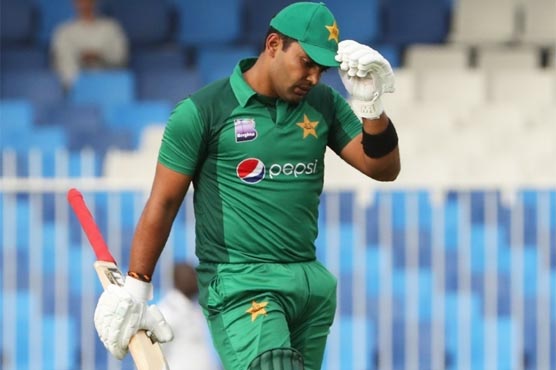 LAHORE (City News) – Former Supreme Court judge Mr Justice (retd) Faqir Muhammad Khokhar, in his capacity as an independent adjudicator, reserved his order on Umar Akmal’s appeal after listening to the arguments of both sides.

On 27 April, the Chairman of the Disciplinary Panel, Mr Justice (retd) Fazal-e-Miran Chauhan, had banned Umar Akmal for three years after finding him guilty of breaching Article 2.4.4 of the PCB Anti-Corruption Code in two separate incidents.

The PCB will not comment on the matter until the order is made public.