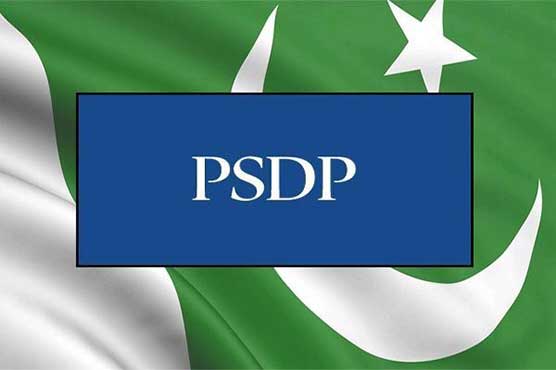 ISLAMABAD (City News) – The federal government under the Public Sector Development Programme (PSDP) 2020-2021 has allocated Rs 29720 million for 25 new schemes of National Highways Authority (NHA) out of which Rs 3350 million are in the shape of foreign aid and Rs 26370 million in local component.

For Zhob-Kuchlak Road, which forms part of Western alignment of China Pakistan Economic Corridor, Rs 10000 million have been allocated in the PSDP-2020-2021. Total estimated cost of the project is Rs 63081 million.

As many as Rs 1500 million have been allocated for widening and improvement of Lodhran-Multan Section of Grand Trunk Road. The estimated cost of the project is 12434.924 million.

An allocation of Rs 1500 million has been made for Khyber Pass Economic Corridor Project in the next year’s PSDP for this project out of which Rs 500 million is foreign aid. While the estimated cost of this project is Rs 77912 million.

For construction of Additional Carriageway of Shikarpur-Rajanpur Section of Indus Highway, part of CAREC Corridor having estimated cost of Rs 47593.190 million, an allocation of Rs 1000 million has been made out of which Rs 500 million is foreign aid.

The construction of a bridge over River Indus at Ghazi Ghat on N-70 would cost Rs 1878.278 million while Rs 1000 million have been allocated for the project in the PSDP.

For the construction of Dera Murad Jamali Bypass, Rs 1000 million have been allocated while its estimated cost is Rs 2105.954 million. As far as dualization and improvement of 210-km existing N-50 from Yarik – Sagu – Zhob including Zhob Bypass, is concerned, it would cost Rs 76486.231 million and it has an allocation of Rs 1000 million in the next PSDP which also included Rs 500 million foreign aid.

Deposit work of Nokundi- Mashkhel Road, also part of CPEC, having estimated cost of Rs 7708.911 million, has allocation of Rs 1000 million in the next year PSDP.