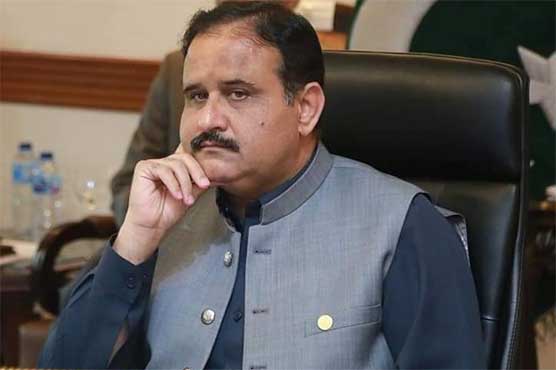 We believe in work, not in slogans: CM Buzdar

LAHORE (City News) – Punjab Chief Minister Sardar Usman Buzdar Tuesday said his government believes in work and not in slogans. Allah has given us an opportunity to serve people and we are doing it with complete devotion, he said.

According to details, Members National Assembly (MNAs) Raja Riaz Ahmad Khan and Malik Muhammad Ehsanullah Tiwana called on CM Usman Buzdar and exchanged views over constituencies’ issues and development work. The CM said it is our foremost priority to solve constituencies’ issues and complete development schemes. He said consultations are made with public representatives regarding the projects and stressed that Pakistan Tehreek-e-Insaf (PTI) believes in equal progress of all areas. 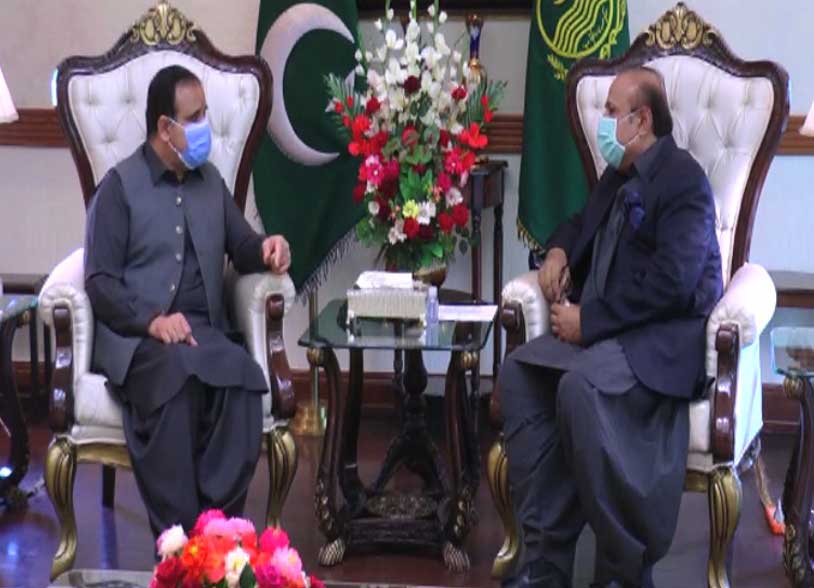