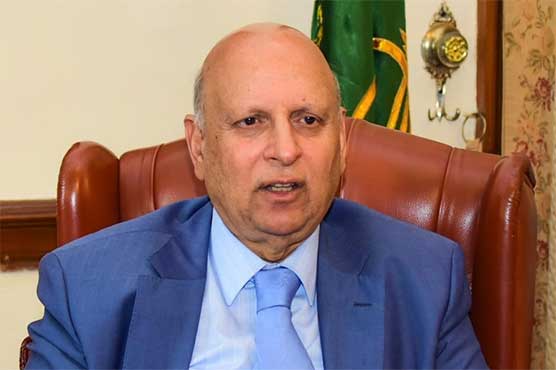 LAHORE (City News) – Governor of Punjab Chaudhry Sarwar on Thursday said that there will be no compromise on accountability process and transparency in the country.

According to details, Chaudhry Sarwar has said that Prime Minister Imran Khan will not be pressurized by political opponents; however, opposition will continue to call All Parties Conferences (APCs) till 2023 to pass their time.

Governor Punjab further said that commencement of construction work on Diamer Bhasha Dam is historic milestone of the government. He added that country’s development is government’s priority and assured that government is taking practical steps to deal with challenges faced by country.

He further stated promoting housing and development sector will help in stabilizing the economy.