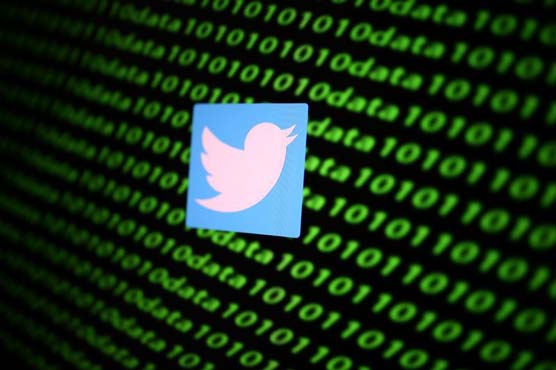 (Reuters) – Shares of Twitter Inc dropped more than 4% in pre-market trading on Thursday, a day after hackers gained access to the social media company’s internal systems to hijack accounts of several politicians, billionaires, celebrities and companies.

The hack “certainly doesn’t help,” Joe Wittine, Edgewater Research analyst, told Reuters in an email. It will pose more of a “reputational risk”, versus “material near-term risk to advertising revenues.”

In an extraordinary step, Twitter temporarily prevented many verified accounts from publishing messages as it investigated the breach.

Twitter Chief Executive Officer Jack Dorsey said in a tweet on Wednesday that it was a “tough day” for everyone at Twitter and pledged to share “everything we can when we have a more complete understanding of exactly what happened.”

Publicly available blockchain records show that the apparent scammers received more than $100,000 worth of cryptocurrency.