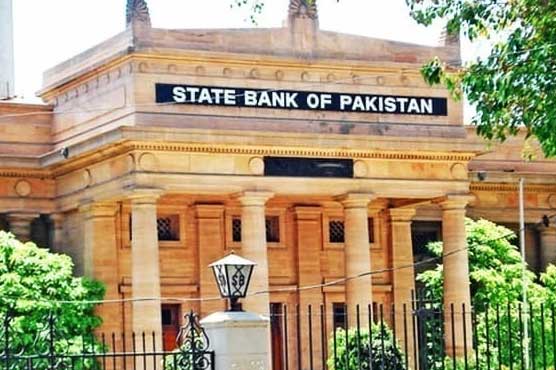 KARACHI (City News) – Foreign direct investment during June stood at US$ 175 million compared to net inflow of US$ 102 million during June 2019.

Norway was second largest investor with net FDI of US$ 402mn during FY20 compared with net investment of US$ 116mn during same period last year.