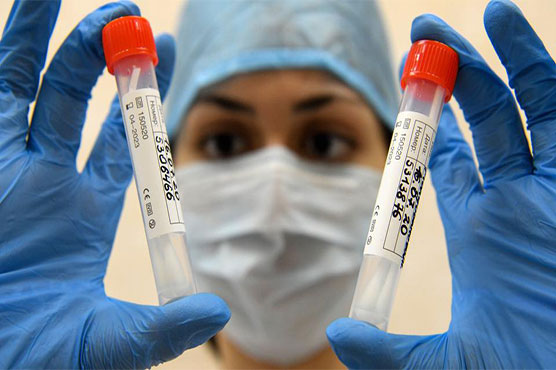 WASHINGTON (Agencies) – More than 14 million people have been reported to be infected by the novel coronavirus globally and over 590,000 have died, according to global trackers on Friday.

Infections have been reported in more than 210 countries and territories since the first cases were identified in China in December 2019.

The number of recoveries crossed 8.3 million as on July 17.

The number of cases continue to rise as hard-hit countries ease lockdowns while making extensive alterations to work and social life that could last for a year or more until a vaccine is available.

Some countries are experiencing a resurgence in infections, leading authorities to partially reinstate lockdowns, in what experts say could be a recurring pattern in the coming months and into 2021.

UAE s robust strategy in the fight against Covid-19 is bearing promising results as recoveries have increased significantly in recent weeks, new cases continue to fall and the country recorded two days of no deaths this week.

EU leaders met face to face Friday to try to rescue Europe s economy from the ravages of the coronavirus pandemic, as India became the third country to record one million cases, joining Brazil and the United States.

Citizens will also be allowed to go outside for sport and to visit places of worship.

“We re a very long way from having overcome this situation. The risk is still latent,” said President Alberto Fernandez.

“We re going to try to come back to normal life in this new world that requires a different type of attention.”

Argentina has recorded almost 115,000 coronavirus cases and more than 2,100 deaths among its 44 million population.

More than 90 percent of cases have been in the greater Buenos Aires region, home to around a third of the population.

Containment measures have been relaxed once before but were reimposed on July 1 to combat a surge in cases.