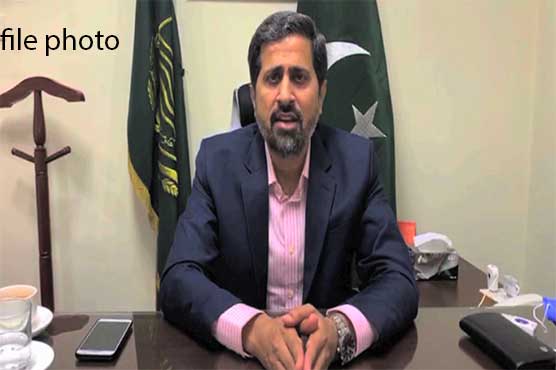 Fayyaz-ul-Hassan Chohan said that a hashtag started by him to voice support for CM Usman Buzdar became a top trend on social networking website in three hours with thousands of people expressing their support for the chief minister.

The provincial minister further said that Usman Buzdar, who is discharging his political and administrative duties very efficiently, will remain chief minister of Punjab.