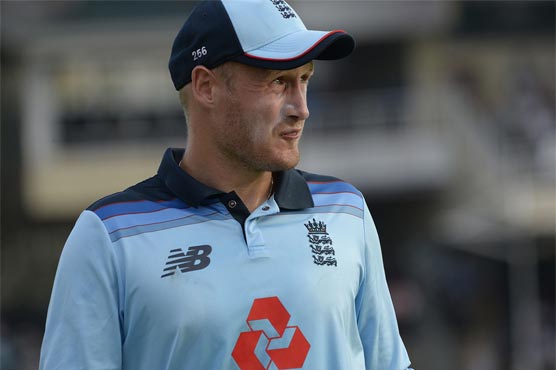 Parkinson sustained the injury during fielding practice on Monday and has been ruled out of the three ODIs from July 30 to Aug. 4 in Southampton.

The 23-year-old Lancashire bowler made his international debut against South Africa in February, featuring in games at Cape Town and Durban.

Earlier, the ECB confirmed all-rounder Moeen Ali as Eoin Morgan’s vice-captain for the Ireland series, which takes place behind closed doors in a bio-secure bubble at the Ageas Bowl.

Australia to ensure India have ‘best’ training facilities in quarantine