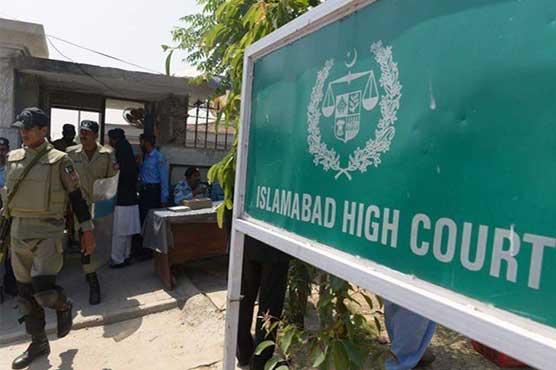 According to details, notices have been issued to all the suspects including former Prime Minister (PM) Raja Pervaiz Ashraf.

The anti-graft watchdog representative stated that accountability court had acquitted the ex-premier against the law. All the accused got benefit from NAB amendment ordinance, he added.