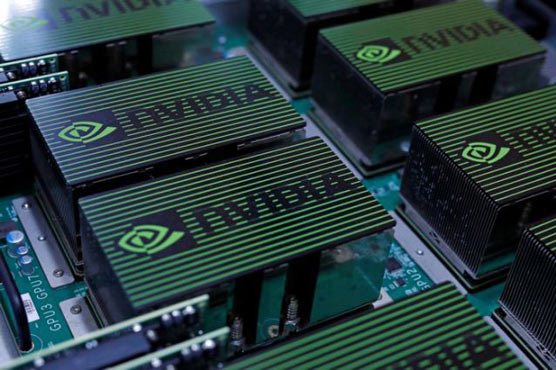 Nvidia partners with University of Florida to build AI supercomputer

(Reuters) – Nvidia Corp and the University of Florida have partnered to build the world’s fastest artificial intelligence based-supercomputer in higher education, the chipmaker said on Tuesday.

The $70 million project comprises a $25 million gift from the company that includes hardware, software as well as training in addition to $45 million from the university and its alumnus Chris Malachowsky, who co-founded Nvidia.

The university will also enhance its current supercomputer, HiPerGator, with Nvidia chips and have it functional by early 2021.

Nvidia was long known as a supplier of graphics chips for personal computers to make video games look more realistic, but researchers now also use its chips inside data centers to speed up artificial intelligence computing work such as training computers to recognize images.