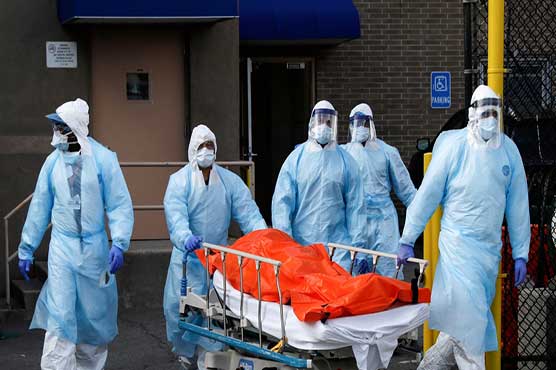 PARIS (AFP) – More than three million cases of the coronavirus have been reported in Europe, more than half of them in Russia, Britain, Spain and Italy, according to an AFP tally Thursday.

The figures of detected infections likely reflect only a portion of the actual number of cases.