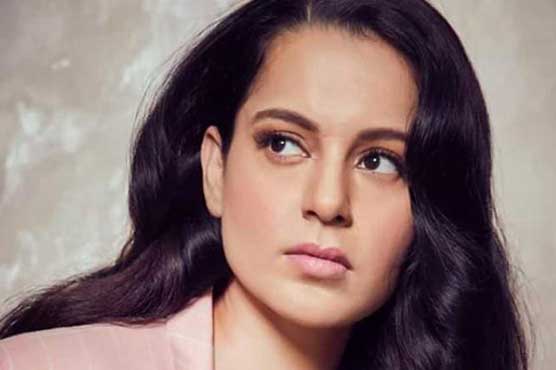 Kangana Ranaut on nepotism: I never had idea of its graveness

The nepotism debate began with Kangana Ranaut when years ago she had called out Karan Johar on his show Koffee with Karan. The actress has now opened up on the same in an interview with Pinkvilla.

She opened up on her journey and how she faced backlash since the beginning of her career. “When I came into the film industry from the very beginning, I faced it, all of that, but I never thought it can be so fatal you know. In the beginning, I never had the idea of the graveness of it. I felt that it is one of those obstacles. Whether it is coming from a small village or not being able to speak English or having never seen films itself. There have been many challenges and I felt maybe nepotism is one of those that I can override and turn it into my favour and it wasn’t always in play but it only became very toxic and life-threatening when I became the top star,” Kangana Ranaut told Pinkvilla.

She said that people would kill in the industry for success. She also opened how earlier it was not stars and being related to a celebrity that mattered but talent. “That is the time I realised that it is not very difficult to be successful but to remain successful because of the competition. People who will even get you killed to get your place will go to any lengths and I do feel that nepotism in our industry has become very toxic in this generation. Earlier the way the country was, most people were self-made. People were very poor. Even the stories that our parents tell us. Privileged people are very few and far. There were of course but now with the kind of society we are in, the kind of industry we are in, 90% of the people kind of belong to film families. They are either friends or they are from the close-knit circle.”