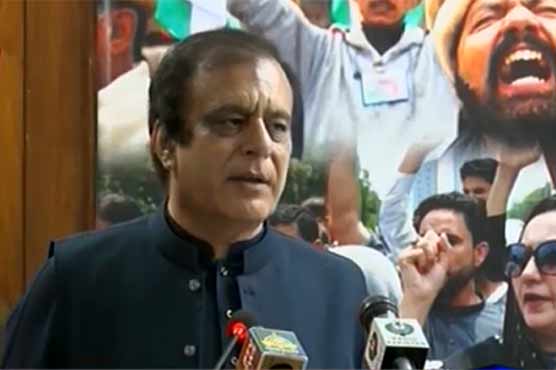 ISLAMABAD (City News) – Federal Minister for Information and Broadcasting Shibli Faraz has said that the international community will no longer be misled by false flag operations like Pulwama attack. Due to effective diplomacy of Pakistan, India is facing isolation at the global stage.

He said that August 5 next month will mark the one-year anniversary of India’s illegal move in occupied Kashmir. Prime Minister Imran Khan exposed the real face of Modi to the world and raised the Kashmir issue on every international forum, he added.

Shibli Faraz said that Indian occupation forces have shut down all media in occupied Kashmir but Radio Pakistan has remained the voice of Kashmiris despite all restrictions.

“My father started his career with Radio Pakistan,” he said. This national body gives courage and stability to the Kashmiris against Indian oppression and tyranny in occupied Kashmir and is playing its important role in the freedom struggle.