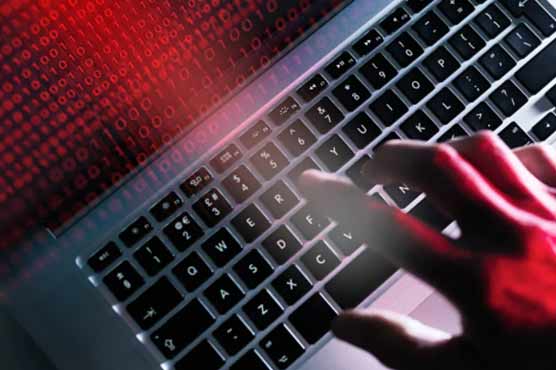 ISLAMABAD (City News) – Prime Minister Imran Khan on Thursday directed to ensure the provision of internet facility with the best coverage in the country s far flung and backward areas, particularly in Balochistan, merged areas of Khyber Pakhtunkhwa and Sindh.

Presiding over a meeting about enhancing and improving the coverage of Internet in the country, the prime minister said the provision of Internet facility was the need of hour. In order to utilize the true potential of young generation, it was also necessary to ensure their easy access to education, and wide coverage of Internet and its easy availability was also essential to achieve that objective.

Imran Khan directed the USF to take necessary measures for the provision of easy and cheaper Internet in schools.

He also directed to constitute a committee comprising the advisor to the PM on finance, and ministers for industries and production, planning, information technology, and education so that they could present their recommendations in that regard.

During the meeting, the prime minister was briefed in detail about the projects of providing Internet facility and its improved coverage in the far flung and backward areas by the USF during the last two years and its targets for the current year.

The prime minister was also briefed about the provision of Internet facility in the merged tribal areas of KP.

He was told that the USF was specially focusing on the laying of optic fiber to ensure the provision of improved Internet services.