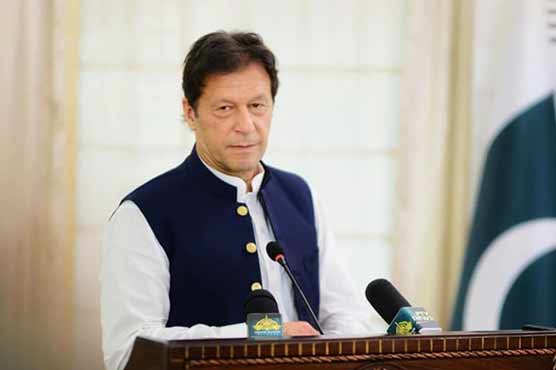 ISLAMABAD (City News) – Prime Minister Imran Khan has once again expressed his determination to remove obstacles in the way of building affordable housing for the poor people of the country.

According to details, a meeting of the National Coordinating Committee for Housing was held under the chairmanship of the Prime Minister in which federal ministers, chief secretaries of provinces and bank officials participated. They briefed the Prime Minister on the issue of loans for affordable housing.

Talking at the occasion, Prime Minister Imran Khan said that the project of affordable housing will soon pick up the pace as the government has vowed that all obstacles in its path would be removed.

He expressed hope that the affordable housing project would also increase employment opportunities in the country and help revitalize Pakistan’s economy. He said that construction of affordable houses will have an immediate positive impact on 17 industries.

During the meeting, the banks presented a plan for housing loans to the Prime Minister and said that increasing investment would provide more business opportunities.