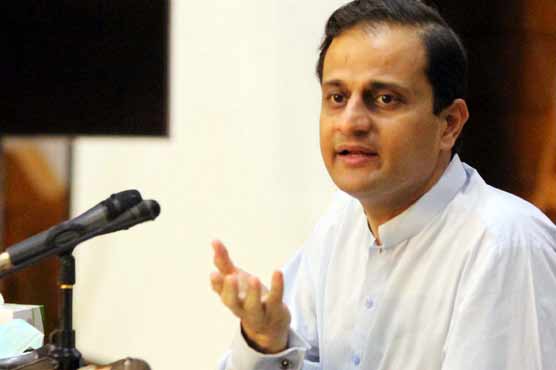 Talking to media in Karachi on Thursday, he said that sugar export was not possible without approval of Prime Minister Imran Khan and asked who will mitigate the loss of billions of rupees.

The spokesperson said that the prime minister had not fulfilled his promises made to Sindh, adding that the PM did not need to take notice of things, rather he should take action.

“When will you respond on the loss inflicted in the scandals of wheat, sugar and oil prices,” he asked adding that money embezzlement and the PTI government were going hand in hand.

“Whenever the PM took notice of anything that thing just disappeared,” he added.