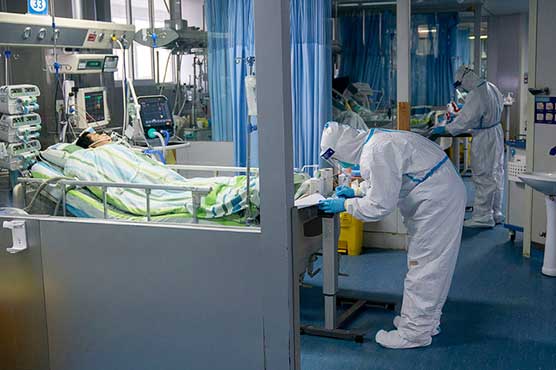 COPENHAGEN (AFP) – The European chapter of the World Health Organization on Friday expressed concern over the resurgence of new coronavirus cases on the continent, saying countries should impose tighter restrictions if necessary.

The number of infections in Europe crossed three million on Thursday, a fifth of the world’s more than 15 million cases. It remains the hardest hit in terms of deaths, with 206,633 out of 627,307 worldwide.

With 335 new cases for 100,000 inhabitants in the last two weeks, Kyrgyzstan is the worst affected country in the sprawling zone covered by WHO’s European chapter.

“The recent resurgence in COVID-19 cases in some countries following the easing of physical distancing measures is certainly cause for concern,” a spokeswoman told AFP.

“Where new clusters of cases appear, these need to be controlled through rapid and targeted interventions including rapid case detection and isolation and diligent contact tracing and quarantining,” she said.

However, the number of new cases across Europe has remained stable at around 20,000 daily since May 20 — more than two times lower than peak numbers at the start of April.