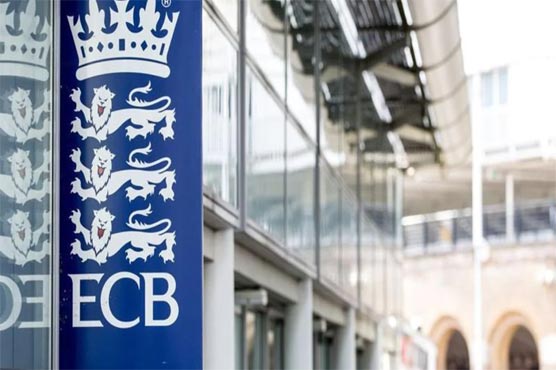 (Reuters) – The England and Wales Cricket Board (ECB) released the fixtures for its 2020 season shortened by the COVID-19 pandemic, with counties set to play a one-off red-ball competition for the Bob Willis Trophy starting on Aug. 1.

English cricket’s domestic calendar will also include the men’s Twenty20 Blast and a 50-over women’s competition.

The ECB said the Bob Willis Trophy, named in honour of the England pace great who died in December, will have first-class status but is separate from the County Championship. The trophy will feature a design of Willis painted by his wife Lauren.

“To have this year’s first-class competition named in Bob’s honour is a perfect gesture to a great man who is sorely missed,” ECB Chief Executive Officer Tom Harrison said in a statement.

Essex, the 2019 first-class county champions, begin their campaign on Aug. 1 against Kent while Derbyshire take on Nottinghamshire first and Durham host Yorkshire.

Fixtures for the women’s 50-over competition and the men’s T20 event will be announced next month.

“There has been a strong determination across the game to play men’s and women’s domestic cricket this summer and the fact that we will owes to the significant work and collaboration across the county network,” Harrison said.

Sohail takes five to give Whites advantage over Greens