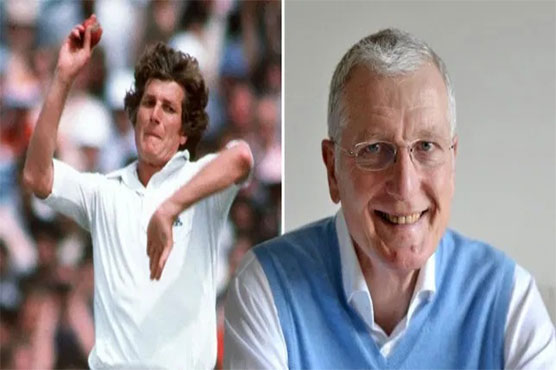 LONDON (AFP) – The late Bob Willis had been determined to make the English county cricket season work better and would have been “stunned and proud” to see clubs competing for a trophy bearing his name, the England great s widow has said.

All 18 first-class counties will compete for the Bob Willis Trophy this season in a shortened alternative to the County Championship after the coronavirus outbreak made it impossible to stage a full red-ball domestic campaign.

The winners of this year s regionalised red-ball competition will receive silverware based on a cubist-inspired painting of Willis by his widow, Lauren