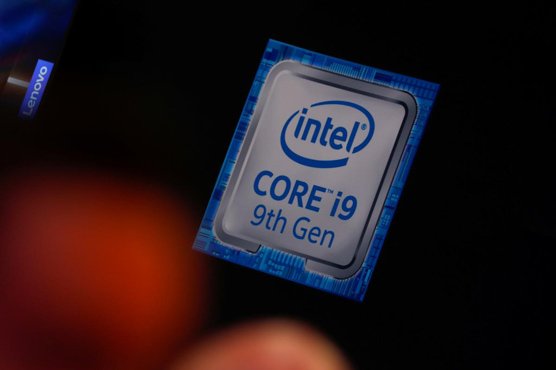 (Reuters) – Shares of Intel (INTC.O) slumped and its rivals surged on Friday after the U.S. chipmaker signaled it may give up manufacturing its own components after falling far behind schedule developing its newest technology.

Intel plunged 15% after CEO Bob Swan told investors on a conference call late on Thursday that Intel’s new 7 nanometer chip technology was six months behind schedule and that Intel may pay other manufacturers to produce its chip designs.

Designing and manufacturing its own personal computer and server chips has given Intel a lead over rivals for decades, and a move away from that model would strengthen smaller rival Advanced Micro Devices (AMD.O), which surged 15%.

“This, our 45th Intel earnings call, was the worst we have seen in our career covering the company,” Bernstein analyst Stacy Rasgon wrote in a client note, cutting his Intel rating to “underperform”.

“Frankly, none of the numbers matter. In fact investors could have stopped reading the press release after the fourth line on the first page, which indicated Intel delaying their 7nm trajectory with yields running a year behind internal targets,” Rasgon wrote.