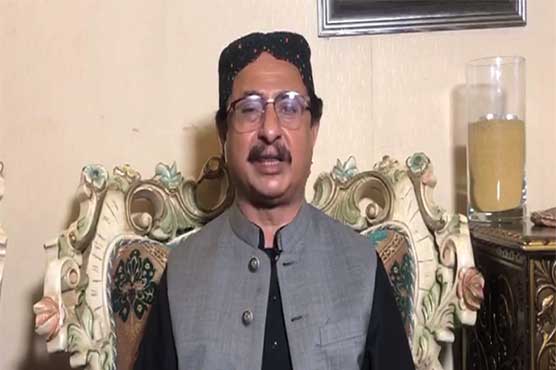 On the other hand, Muttahida Qaumi Movement-Pakistan (MQM-P) also rejected appointment of Fazal-ur-Rehman’s brother and wrote a letter to Chief Minister of Sindh Syed Murad Ali Shah in this regard.

MQM-P, in its letter has argued that appointment of an officer, who is on deputation is disgrace of Supreme Court’s verdicts.

FBISE to promote students who failed in 40% exams