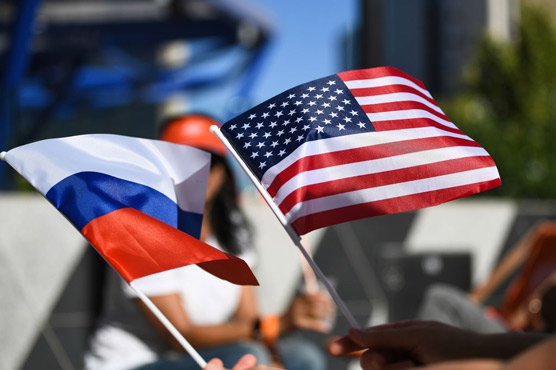 WASHINGTON (Reuters) – The United States and Russia next week will conduct their first formal, bilateral talks on space security since 2013, following a U.S. allegation that Russia tested a space-based anti-satellite weapon this month, a U.S. official said on Friday.

Ford told reporters the United States believed Russia and China have already turned space into “a war-fighting domain,” noting the U.S. Space Command has said it has evidence that Russia tested a space-based anti-satellite weapon on July 15.

“What they’re doing is signaling to the world that they’re able to destroy satellites in orbit with other satellites, it would appear. That is a very disturbing, provocative, dangerous and ill-advised thing for them to be doing,” Ford said.

“We hope that we can convey that message to them and work on a better way for countries to show appropriate restraint and responsible behavior in orbit, because this is the sort of thing that could get out of hand and go very badly rather quickly in the future,” Ford added.

He declined to name who will lead the U.S. team or to address whether U.S. and Russian officials next week might discuss a possible replacement for the 2010 New Strategic Arms Reduction Treaty (New START), which caps U.S. and Russian deployed strategic nuclear weapons warheads at 1,550 each.