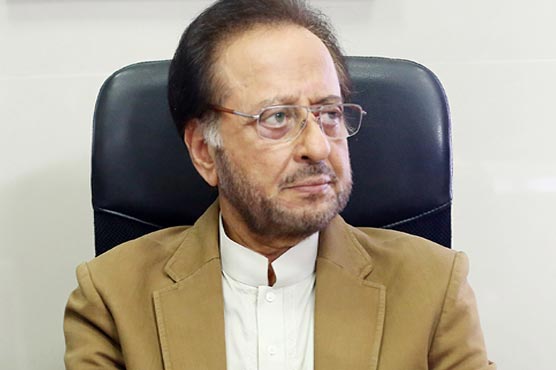 Nadeem Baig said he wanted to perform a villain’s role but no producer and director was willing to take this risk.

The 79-year-old said no actress was more professional than Shabnam and their pair got fame after she made a comeback following her marriage.