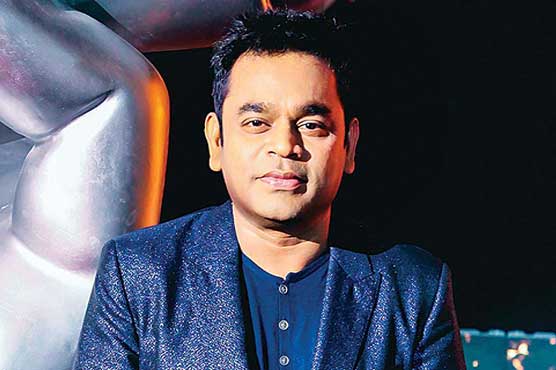 Big gang working against me in Bollywood: A.R. Rehman

MUMBAI (Web Desk) – Bollywood famous musician Allahrakka Rahman aka A.R. Rehman has made revelation that a big gang is working against him in Indian film industry.

In a statement, Rehman said, “I don’t say no to good movies, but I think there is a gang, which, due to misunderstandings, is spreading some false rumours.”

Sharing a recent incident, he said, “When Mukesh Chhabra came to me, I gave him four songs in two days. He told me, ‘Sir, how many people said don’t go, don’t go to him (AR Rahman) and they told me stories after stories.’ I heard that, and I realised, yeah okay, now I understand why I am doing less (work in Hindi films) and why the good movies are not coming to me. I am doing dark movies, because there is a whole gang working against me, without them knowing that they are doing harm.”

The composer said, “People are expecting me to do stuff, but there is another gang of people preventing that from happening.”